Professor Vann said in science and academia, the focus was very much on successful careers but questioned why we couldn’t focus more on successful and fulfilling lives?

He said gender equity was a personal issue and very confronting. He dissected his own life, which he acknowledged was one of white, male privilege in the male-dominated sector of engineering, and said cultural norms had enabled him to focus strongly on his career.

Professor Vann said one of the most notable exercises he had undertaken was a leadership shadow exercise where some staff revealed to him that they didn’t know what he personally thought about gender equity, having never heard him voice his views. He said it showed he had not been talking about this issue loudly enough. “Everything we say and do matters”.

In trying to lead cultural change in his organisation, he said initiatives they found to be successful included changing the criteria of jobs that were weighted toward men in terms of time commitments to ensure women could also successfully carry out these roles.

This seminar was presented by the Institute’s Gender Equity and Diversity Committee. 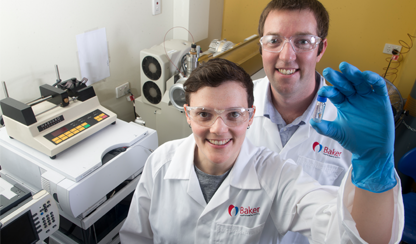 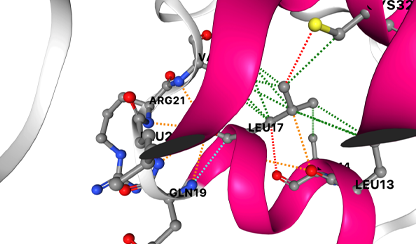 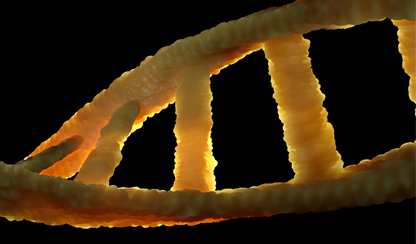 How genetics is supporting risk prediction, diagnosis and earlier treatment 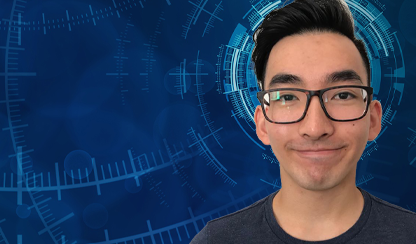