The causes of bradycardia in athletes

Why do endurance athletes have slower heart rates?

It is well known that athletes have lower heart rates (bradycardia) than non-athletes. This is generally considered a healthy adaptation. However, bradycardia has been associated with the subsequent development of atrial fibrillation (AF), an arrhythmia known to increase the risk of heart failure, stroke and even death. Consequently, bradycardia could conceivably be associated with significant problems later in life.

The reasons athletes have slow heart rates are not well understood. Traditionally changes in neural input (vagal tone) were thought to lead to bradycardia in athletes. However, several studies have demonstrated that even after blocking these inputs (autonomic blockade), athletes continue to have lower heart rates than non-athletes. The reasons for this are not known however recent research using athlete mice models suggests this is due to intrinsic changes within the heart by down-regulation of the HCN4 gene. In the mouse model, the medication which blocks this gene, ivabradine, helped to equalise the heart rates in athlete and non-athlete mice.

Our aim in this study is to understand the reason for lower heart rates in endurance athletes. Participants will undergo repeat testing under experimental conditions to help determine the causes of low heart rates in athletes.

We hypothesise that ivabradine will be less effective in athletes, (i.e. it will lower the heart rate of athletes less than non-athletes). This would suggest that bradycardia in athletes is associated with changes within the heart rather than reversible changes in neural inputs. This may provide some insights into the mechanism of atrial fibrillation in athletes. 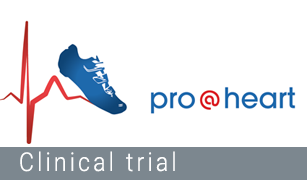 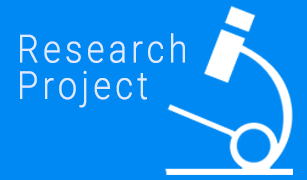