The cost of sudden cardiac arrests 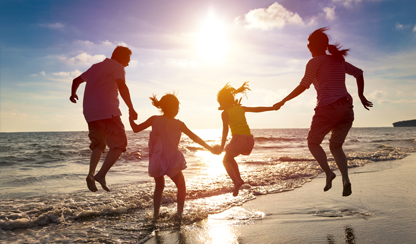 A study examining the economic impact of sudden cardiac arrest has found annual GDP losses in Australia are nearly $2 billion and are comparable to productivity losses from all cancers combined.

The study, led by Baker Heart and Diabetes Institute researchers and published today in the journal Resuscitation, emphasises the importance of reducing death from cardiac arrest at each point of the patient journey.

85% of deaths in cardiac arrest occur before reaching hospital. There are also high death rates in-hospital, and even in the years following cardiac arrest.

Lead researcher and cardiologist, Dr Liz Paratz attributes the significant economic impact to the fact that cardiac arrests occur with greater frequency than is often appreciated, that the survival rates are extremely poor and that the condition often affects people during their working lives.

“The death of so many people in our communities each year is both a personal and economic tragedy,” she says.

For example, the Victorian Ambulance Cardiac Arrest Registry, which examines pre-hospital clinical quality, provides a key benchmark of management outcomes. Advances in clinical care have resulted in measurable improvements in arrest survival over the past two decades. However, there is still much more work to be done, with survival remaining very poor with only 7% of arrest victims surviving to leave hospital.

Dr Paratz, Associate Professor Andre La Gerche and colleagues at the Baker Institute are also leading a world-first registry and genetic database, the End Unexplained Cardiac Death (EndUCD) registry, to better understand and prevent unexplained cardiac deaths in people under 50. Over 2000 Australians in this age group die unexpectedly each year with little or no warning.

Dr Paratz says the study, partly funded by the Heart Foundation, highlights that prioritising research and state-of-the-art care for sudden cardiac arrest patients is both critical and a worthwhile investment.

The study results were based on Victorian data collected between 2017 and 2018 and extrapolated to the 20,000 sudden cardiac arrests occurring in Australia annually.

In the 12-month period examined, 4637 people suffered cardiac arrests in Victoria, of whom 33 per cent were working at the time. Just 15 per cent of cardiac arrest patients survived to hospital, 7.0 per cent to discharge, and 6.5 per cent to 12 months.

Using linked age and gender data, the costs to the Victorian economy were $500 million at just 5 years of follow up, implying that national Australian losses from cardiac arrest are $2 billion annually. “We were conservative in examining the economic costs and are confident that the true impact is even greater,” Dr Paratz says.

She says investment in cardiovascular research in Australia is increasing, with the establishment of the Federal Government’s Cardiovascular Health Mission in 2019 that will allocate $220 million over ten years. However, little money has been directed to the study of sudden cardiac death.

Despite significant advances in cardiovascular research during the past several decades she says sudden cardiac arrest remains an area that offers few answers.

“As a cardiologist, not being able to provide answers as to how and why someone has lost their loved one is devastating,” Dr Paratz says, “but unfortunately it is all too common when dealing with sudden cardiac arrest”. “We can and must do better.”

“People tend to think death from sudden cardiac arrest is the result of natural causes but our work challenges that premise and highlights that investment in this area has the potential to deliver significant economic returns, not to mention the enormous human impact.”

“Sudden cardiac death occurs when there is a sudden malfunction to the heart’s electrical system,” Professor Jennings says. “Few people will survive a cardiac arrest without immediate treatment. If someone is having a cardiac arrest, call an ambulance, start CPR immediately and use a defibrillator if one is available. Every minute counts” 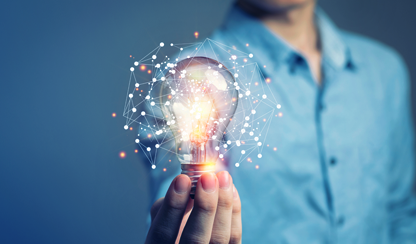 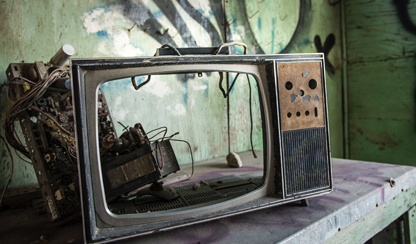 Watching TV is such a pain 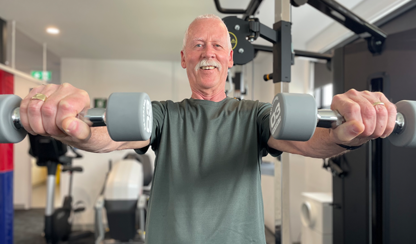 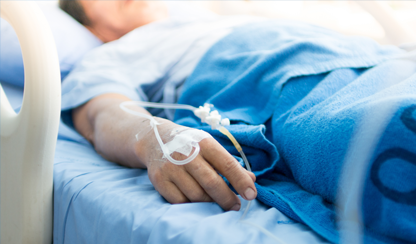