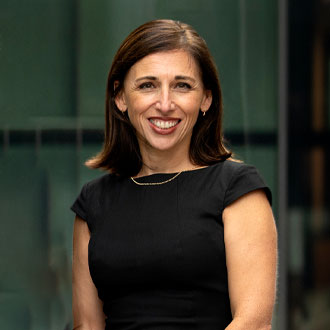 Professor Dianna Magliano has a BAppSci (Hons), PhD, and a Master of Public Health. Professor Magliano has worked for over ten years in epidemiology, the majority in diabetes and obesity research. Her more recent work involved examining the association between diabetes and cancer using large datasets. With NHMRC project grant funding, she established the ANZ Diabetes and Cancer Collaboration (ANZDCC) dataset which is a collaboration of 18 Australian cohort studies with the aim to examine the relationship between diabetes, obesity, metabolic syndrome and hypertension. This project has resulted in the production of a dataset of 150,000 Australians with detailed demographic, health, biomarkers, socio-economic factors and anthropometry information linked to cancer and death outcomes over a time span of 15 years. As a part of this broader area, she also works on the other large datasets such as the National Diabetes Service Scheme (NDSS) linked to administrative data. Work on the NDSS has led to international status attested by invitations to the Diabetes and Cancer consortium, Lancet Endocrinology Advisory panel, an editor role at Diabetes Research and Clinical practice and the presidency of the International Diabetes Epidemiology Group.

Professor Magliano has well developed epidemiological and biostatistical skills. Ten years of teaching of epidemiology for Monash University has meant that her conceptual skills in epidemiology are well developed and current. Furthermore, as the senior epidemiologist of the Australian Diabetes, Obesity and Lifestyle Study (AusDiab) for over 11 years, she has acquired real life epidemiological training by working directly in the field, conducting epidemiological analyses. She has the ability to attract funding and has received over $6 million from NHMRC and ARC and was recently awarded a NHMRC Senior research fellowship.