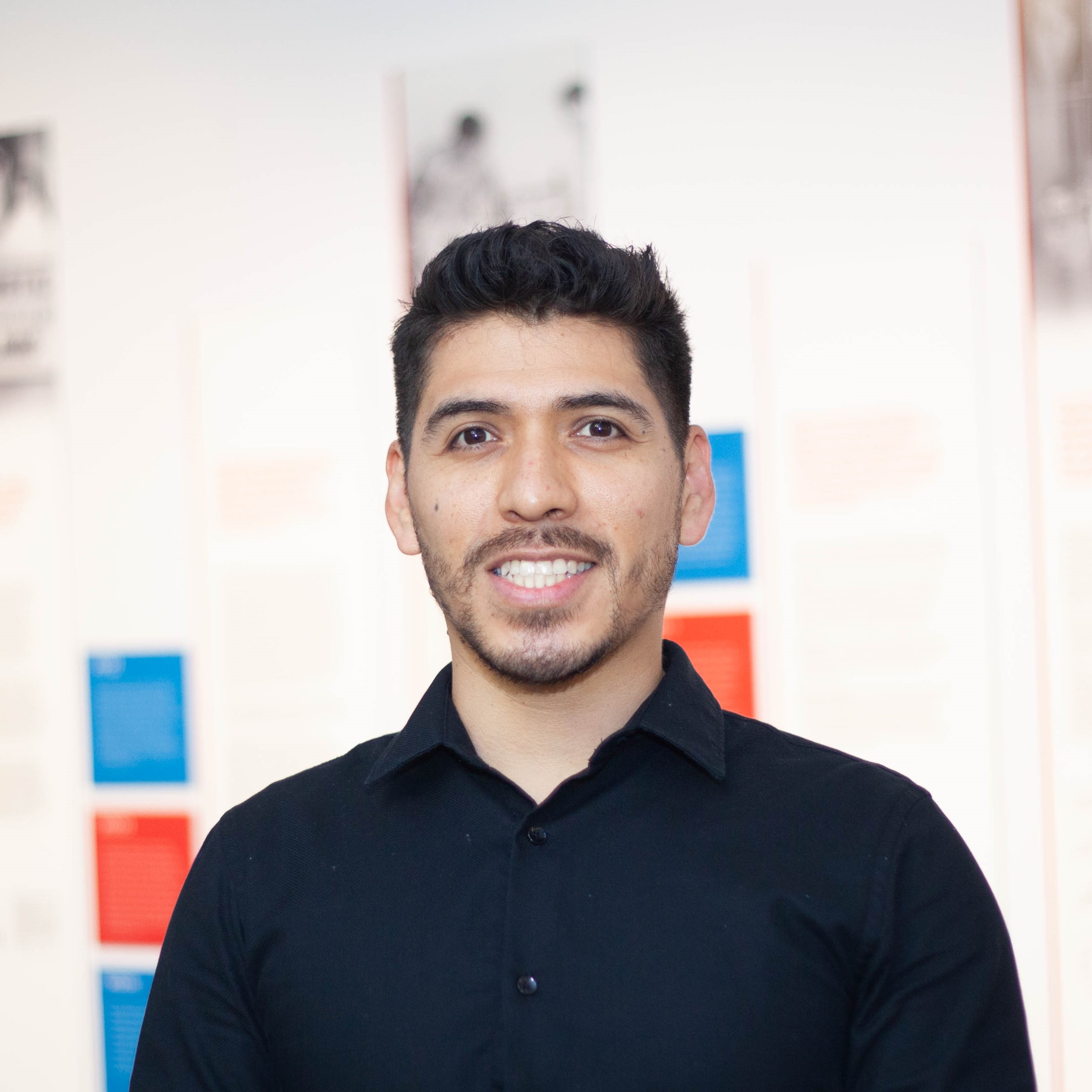 Jonathan graduated from a Bachelor of Pharmaceutical Biochemistry (Hons) at the Faculty of Chemistry at the National Autonomous University of Mexico (Mexico). During his Bachelor, Jonathan did several internships in public health hospitals, such as the National Institute of Psychiatry (Mexico) where he worked with the design, development and production on antibodies and vaccines for the treatment of addictions and neurodegenerative diseases. As well as the National Institute of Neurology and Neurosurgery (Mexico) where he studied the immunological response and mechanisms required to treat neurocysticercosis. The latter work demonstrated that by suppressing host regulatory immune mechanisms allows an optimal response to prevent the parasite infection and progress of the disease.

In 2016, Jonathan completed his Masters (Hons) in Biochemistry at the Institute of Biomedical Research (Mexico). His major research work funded by a competitive national scholarship, studied the role of DNA damage, response, and repair before, during and after differentiation of human stem cells exposed to oxidative stress. His work demonstrated the shift on the DNA repair mechanisms used by the cells depending on the stage of differentiation as well as the efficiency of these mechanisms to remove the specific DNA lesions.

Jonathan was awarded the Joint Baker Heart and Diabetes Institute – La Trobe University Postgraduate Research Scholarship (LTURPS) and La Trobe University Full-fee Research Scholarship, to study a PhD in the Molecular Proteomics laboratory at the Baker Institute. His research project is focused in studying the therapeutic effects of stem cell-derived engineered extracellular vesicles for cardiovascular disease and their potential as a feasible, reproducible and scalable therapy.