Diabetes treatment depends on where you live

People living with diabetes in remote areas are far less likely to access newer diabetes medicines compared to those in metropolitan cities, a new study from the Baker Heart and Diabetes Institute has found.

Jedidiah Morton, PhD student in the Baker Institute’s Clinical Diabetes and Epidemiology lab, led the study of data from 1.2 million Australians living with type 2 diabetes.
It showed that two years after Australia’s newest diabetes medication came onto the market, people with diabetes living in remote areas were 62 per cent less likely to receive it than those in metropolitan cities, after adjusting for confounding variables.

“What’s particularly concerning is that people in remote areas are the least likely to receive medicines with a low risk of causing hypoglycaemia (low blood sugar levels), even though these people are the furthest from the emergency care that may be needed for hypoglycaemia,” Mr Morton said.

The study tracked the uptake of three new classes of diabetes medications — DPP4is, SGLT2is and GLP-1RAs — across Australia using data collected from the National Diabetes Services Scheme matched with claims from the Pharmaceutical Benefits Scheme.

“These new drugs have a range of benefits including a lower risk of hypoglycaemia and potentially aiding weight loss or maintenance,” Mr Morton said.
“More recently, SGLT2is and GLP-1RAs have also been shown to reduce the risk of chronic kidney disease progression, heart failure and cardiovascular disease, all complications of diabetes that are more common in remote communities.”

The study — published today in the journal Diabetologia — also points to inequities between Australia’s most and least disadvantaged socioeconomic groups, although Mr Morton said this prescription gap had narrowed over time, reaching parity for DPP4is and SGLT2is.

But in remote areas, the prescription gap for SGLT2is compared to metropolitan cities actually widened over the same period, from 40 per cent to 62 per cent.

Senior author, endocrinologist and Deputy Director at the Baker Institute, Professor Jonathan Shaw said the study did not pinpoint a clear avenue to address this discrepancy, but it was able to rule out some potential factors.

“Affordability of these newer drugs does not appear to be the issue. These geographical differences occurred in patients with access to highly subsidised medications, with very low costs to the patient,” he said.

“We can also rule out access to specialists being a primary cause. Our data showed that the lower levels of prescriptions of these drugs in remote and disadvantaged areas applied to both GPs and specialists.

“But it could be worth exploring the impact of access to educational programs. These are not always as widely available in remote settings. Furthermore, doctors in more remote locations are often juggling a higher patient load.”

“This study shows that people with diabetes in remote parts of Australia do not have the same access to new medicines, which can reduce complications. We also see consistent reports that people with diabetes in remote Australia experience much higher rates of serious complications, such as limb amputations related to diabetes, because of inequities in access to early and optimal care and treatments,” Professor Johnson said.

“It’s time for a much stronger focus on people with diabetes in regional and remote Australia to eliminate this postcode lottery and provide people in remote Australia with the same access to diabetes care that we provide in the big cities.” 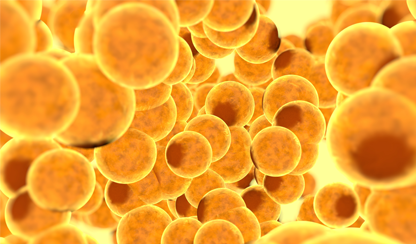 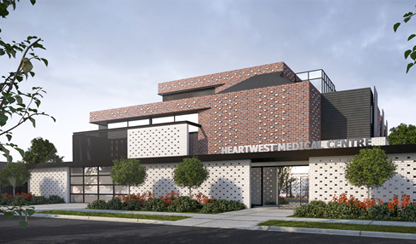 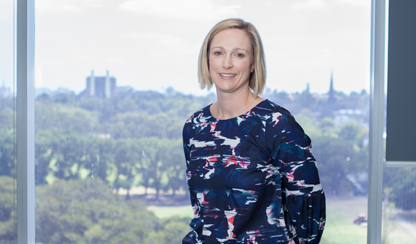 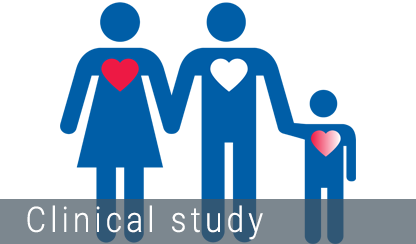