New tools for the discovery of new medicines — The Conversation

In a recent piece for The Conversation in Spain, Baker Institute researcher Dr Sergio Ruiz explains how technological developments are helping scientists deliver new drugs faster than ever before. Sergio’s research into novel drug discovery began during his time as a PhD student at University of Barcelona, before he joined the Institute’s Systems Genomics lab in 2019.

New tools for the discovery of new medicines

Ibuprofen, a drug that most of us would have used more than once to treat pain, inflammation or fever, celebrated the 60th birthday of its discovery in 2021.

Its research began in the early 1950s but its medical use was not approved until 19 years later. Although it may seem surprising, it is common for a drug to take more than 15 years between the first experiments and its approval for clinical use.

Thousands of failed attempts can be hidden behind a newly available drug. Most are left behind because they do not overcome one of the necessary stages: they are not effective enough or they generate unexpected negative effects. This makes the investment of both money and time one of the great obstacles in the progress of medicine.

However, we have a few exceptional cases. For example, the virus that causes AIDS was discovered in 1983, with initial experiments to find a drug beginning in 1986. The first treatment was approved in 1995, just nine years later. So how do we explain the far longer timeline when it comes to Ibuprofen?

The help of computers

AIDS is one of the first examples in which computers were used to support and guide the development of a drug. Thanks to the information computers provided, researchers had more hints about what results to expect and how to improve them to achieve the required effectiveness. Hence, they were able to find the drug they were looking for much faster.

Nowadays, with more significant advances in technology, the use of computational techniques in drug design is much more common. For instance, computers are able to suggest or predict whether a drug will have a high or low efficacy by comparing it to other known drugs.

In addition, structural biology is one of the branches of science that has also helped accelerate the development of drugs. Structural biology studies the structure of proteins, those in charge of the normal functioning of all the cells in our body.

Most drugs bind to specific proteins and modify their activity. Significant progress has been made in this field in recent decades and we now have images and representations of many of the proteins in the human body.

Figure 1: In blue and green, a protein from a computer's point of view. In pink, a drug bound to the protein.

With the combination of structural biology and computers, we can study the interaction between a drug and its target protein. To do this, computers read and study images of proteins and analyse millions of possible drugs to select those that are most likely to be effective.

Over the years, computers have gotten smarter and, in addition to reading these static images, they are also able to interpret how proteins move in our body.

Much like a video, this dynamic view is much closer to reality than a static image. This allows us not only to understand how future drugs work, but also how to modify and improve them.

Taking advantage of this progress, a new computational method aiming to identify new drugs in a more efficient way, termed Dynamic Undocking, has been created at the University of Barcelona. The method, published in the journal Nature Chemistry, combines the static and the dynamic sides of structural biology. We study the interaction between a drug and its target protein and optimise both the way in which they fit together and the strength of that interaction.

From a previously unused perspective in drug design and optimisation, the structural stability of the interaction between the potential drug and the target protein was assessed. Thanks to computers, we can apply it to thousands of drugs and select the best candidates. Its application has been demonstrated in various therapeutic targets involved in cancer, with new improvements and applications of the method continuing to be developed. These are accessible in other scientific articles published by the laboratory of the University of Barcelona. Currently, the method is freely available to anyone interested and can easily be suited for different diseases.

New technologies for the future of medicine

Dynamic Undocking has been applied in different projects. Recently, the Australian government awarded our Bioinformatics laboratory at the Baker Institute a grant for work to help in the response to COVID-19. Thanks to this, Dynamic Undocking and other methods we have developed could be applied to try inhibiting SARS-CoV-2, the virus that causes COVID-19.

We have also collaborated with the Vall d'Hebron Institute of Oncology, in Barcelona, to use these new techniques to find possible treatments for leukemia and myelodysplastic syndromes. This project has resulted in a patent and a new spin-off that will try to bring benefit to the maximum number of patients.

Dynamic Undocking gives the opportunity to other researchers around the world to work in an accessible way to find new drugs for any disease. With the evolution of technology, it is expected that new methods will appear that, together, will be useful for the common and global challenge of finding new treatments.

Interestingly, AlphaFold, a new method that allows researchers to obtain the structure of new proteins, was published and released to the public a few weeks ago. At the intersection between artificial intelligence and structural biology, AlphaFold gives the scientific community the opportunity to create and evolve new methods such as Dynamic Undocking. Thanks to these innovations, only time will tell where the limits of the medicine of the future lie. 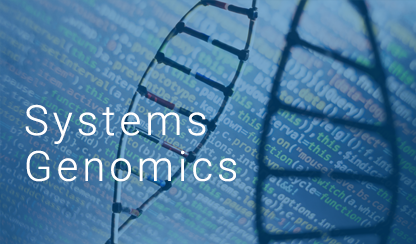 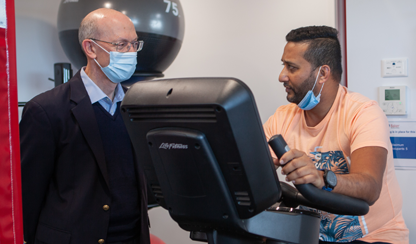 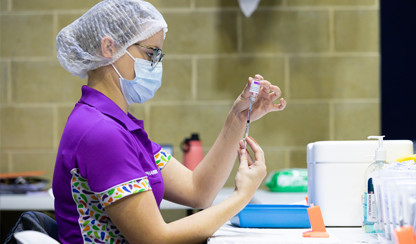 How rare are blood clots after the AstraZeneca vaccine? — The Conversation 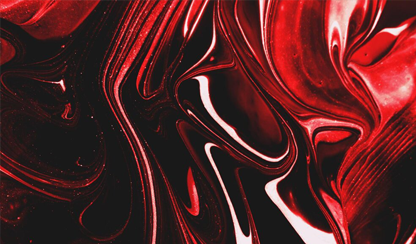 Vascular ageing: what it is, why it matters — Tonic