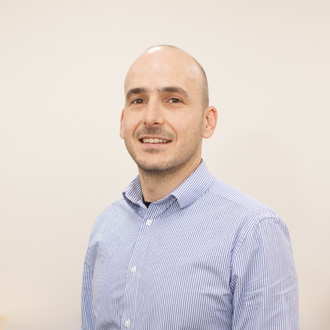 His main research interest has been the development of genomic (polygenic) risk scores for complex human disease, including coeliac disease and more recently coronary heart disease. Such scores have the potential to stratify individuals by disease risk early in life, better tailoring treatment or lifestyle modifications to individuals, years or decades before disease manifests. He also has an interest in development of computational tools and methods for practical analysis of large genomic and multi-omic datasets.