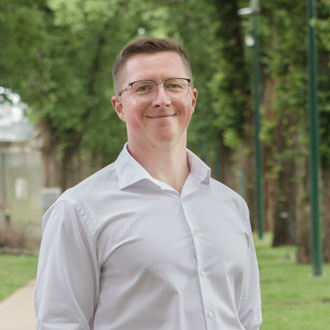 Jedidiah is supervised by Professor Dianna Magliano in the Diabetes and Population Health unit, and Professor Jonathan Shaw in the Clinical Diabetes and Epidemiology lab at the Baker Institute. Jedidiah graduated from the University of Melbourne with a Bachelor of Science with first class Honours, where he was on the Dean’s Honours list, and received the Howitt Natural History Scholarship and the John A. McKenzie Selby Scientific Foundation Award.He has subsequently been awarded the Australian Government funded PhD RTP stipend through Monash University, as well as the Monash Graduate Excellence Scholarship.