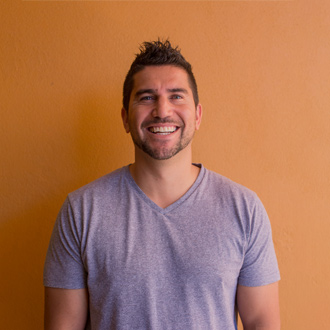 Prior to commencing with the Baker Institute in January 2018, Joel was previously employed in the Public Service at all levels of Government including, Federal, State and Territory, as well as in the Statutory Authority setting with the Central Land Council. Joel has travelled extensively throughout remote Northern Territory, South Australia and Western Australia for the last 8 years in various remote engagement roles. Joel currently also works casually at the Alice Springs Language Centre teaching beginners level Eastern/Central Arrernte.

Having returned to the Health and Research field, he is passionate about improving outcomes for remote Aboriginal people through developing culturally appropriate health literacy materials, utilising primary languages when working with community and engaging with individuals and communities in a way that provides them agency, knowledge and control over their health and wellbeing.